My monument - it all started with this 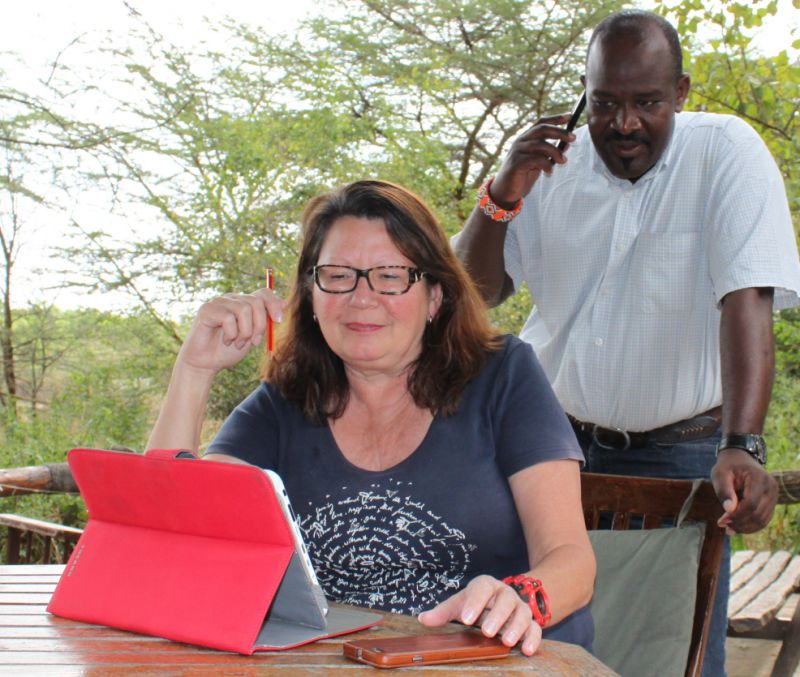 A few words about me and the camp

At this point I want to write a little about the camp, our offers, the team and about me.
In 2000, I moved to Kenya at the age of 38.
At the beginning I planned and directed safaris in East Africa, based in Mombasa.
2003 was the laying of the foundation stone of the Aruba Mara Camp on the northern edge of the Masai Mara (the foundation stone was actually the a first stone of a shower and toilet in a small house).
In 2005 there was the first permanent tent, followed by further tents, the expansion of the campsite with showers, toilets and kitchen houses, and a restaurant (hosting the best cuisine within a radius of 200 km, as many guests claim).
To this day, I've built everything without the participation of major organizers or lenders, perhaps a reason for the fact that the Aruba Mara Camp is a little more personal.
And if you are interested: ARUBA is the word for ELEPHANT in the language of the Giriama (a tribe on the north coast of Kenya).
By the way: with the car in the photo above I arrived in Kenya a long time ago. 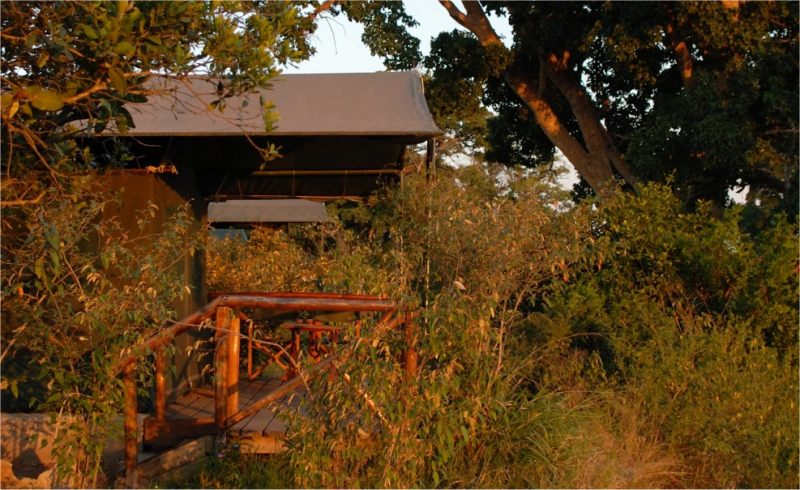 Everything from a single source

From the beginning, it was important for me to be able to offer the safari friends an all-encompassing offer to my safari loving friends, so the guests would not have to book a hotel there, organize a driver here and "Oh! what about the domestic flights?".
Therefore, I set up my camp as a central station and also offer safaris which also take place outside the Masai Mara. We are big enough to offer kenya-wide tours but small enough to meet the individual wishes of my safari guests. 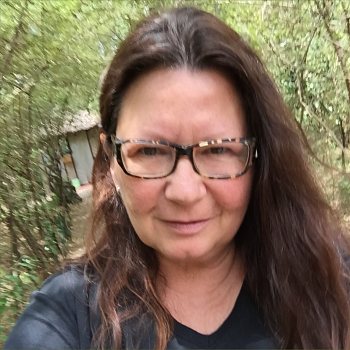 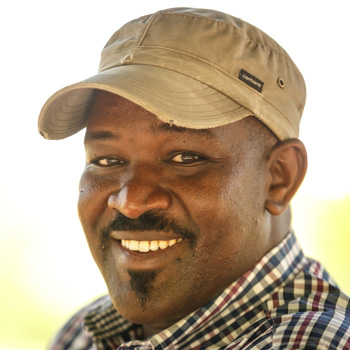 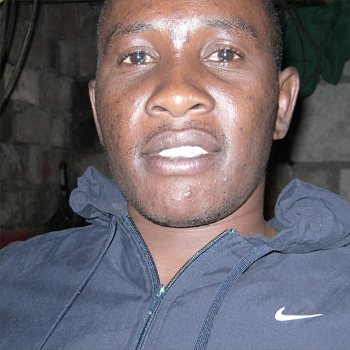 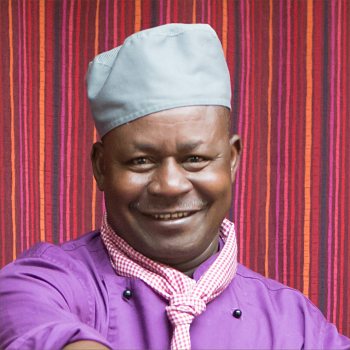 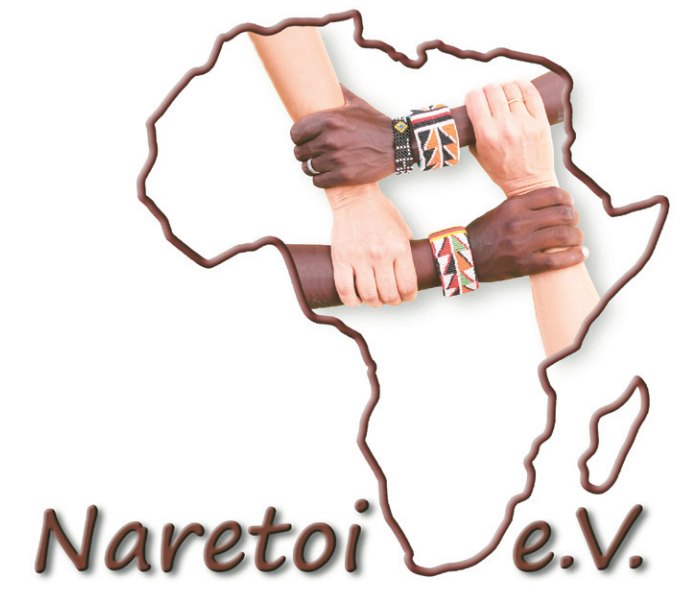 
This site was done by Afripix - Webdesign with the mice